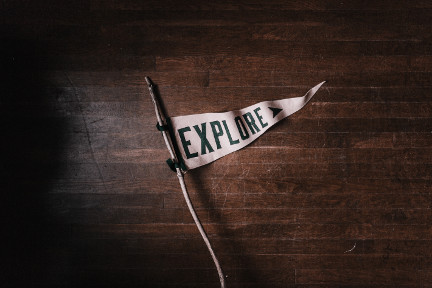 Although it is unlikely that he would often be described as a fine woodworker, I believe Martin Puryear would be flattered to be described that way. That is not why he is famous. He is is recognized the world over for his stunning and obviously much regarded sculpture. But it is his uncommon attention to such high woodworking practices that make his work, to me, so extraordinary.

I became aware of his work when I received a call 40 years ago from a doctor here in Seattle. She had an office for which she desired a few pieces of furniture. This was Puryear’s sister, Regina, one of my first and favorite clients ever. She clearly had a sense of doing things in a special way. She mentioned that she had to, as she had an extremely talented sculptor/woodworker brother.

I have been following his work ever since. When you see it, and I hope you will, you will see a rugged yet very elegant vision. And if Mr. Puryear wouldn’t mind, I would like to describe his work, as a very rare and special marriage of a masterful understanding of his material, AND a genius vision of his art.