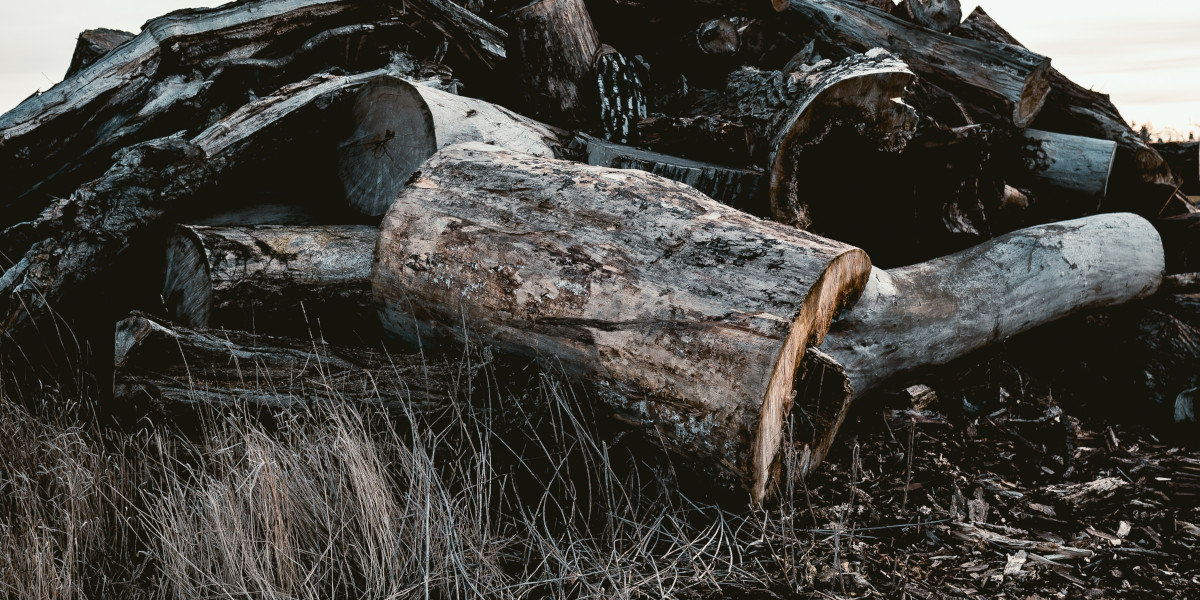 Stephen Barney is a long time friend of mine and a man I admire. He is a superlatively talented woodworker and I feel we are very fortunate to have him sharing his skills with the students here at the Ebanista School of Fine Woodworking here in Seattle. Still busy in his own shop, he finds time to come in and teach our workshops on sharpening with water stones.

His beginnings in woodworking are somewhat unusual. Stephen got hooked on woodworking when he was living in Japan as a young man. He met an elderly master craftsman, who rebuffed nearly all the young Japanese men who came seeking his tutelage, but saw something in Stephen that he found worthy of sharing his knowledge. Steve’s job for months on end was just to take the few chisels and planes that the master had gifted him, and sharpen them. That’s it. Just sharpen them. And then do it again. Kind of a Karate Kid story, you might say.

Some years ago, Stephen and I decided to join our efforts and started making furniture pieces together that I think we both are still very proud of. If you take a look at the school website at ebanistaschool.com, find the classes page, and under “Joinery/Small Cabinets”. You will see a picture of a piece that I designed and Stephen built. Notice the hand planed curved drawer fronts on the walnut cabinet and the impeccable and graceful dovetails. I believe Stephen has very few peers.

Telling anecdote about Stephen: I was asked by a wealthy and famous Seattleite to build a large table. Again, we decided to join forces. The table was to be made out of a 63” wide slab of an amazing cedar tree that was lying abandoned in a forest. We were told it was 600 years old, but we counted the annual rings and found that it was closer to 800. I designed and built the base, and Stephen volunteered to do the planing of the top. One night I went into the shop, only to discover Stephen standing in his socks atop the table. He had three of his Japanese smoothing planes beside him, and there was a pile of gossamer, translucent shavings all around reaching up to the middle of my thigh. When I pulled out a brown paper bag and filled it with some of the shavings, I saw that Stephen was looking at me curiously, and I told them that they were for our client, so he would know what he was paying for. I found out later that Stephen was knocking out his plane irons after every stroke to resharpen them.

Footnote: When we later tried to finish the table, the surface was so glassy smooth that it wouldn’t absorb any finish so we had to “rough” it up with bond paper from a printer. Yes, bond paper.

Lesson: Spend a year not sleeping or eating but just sharpening your tools.