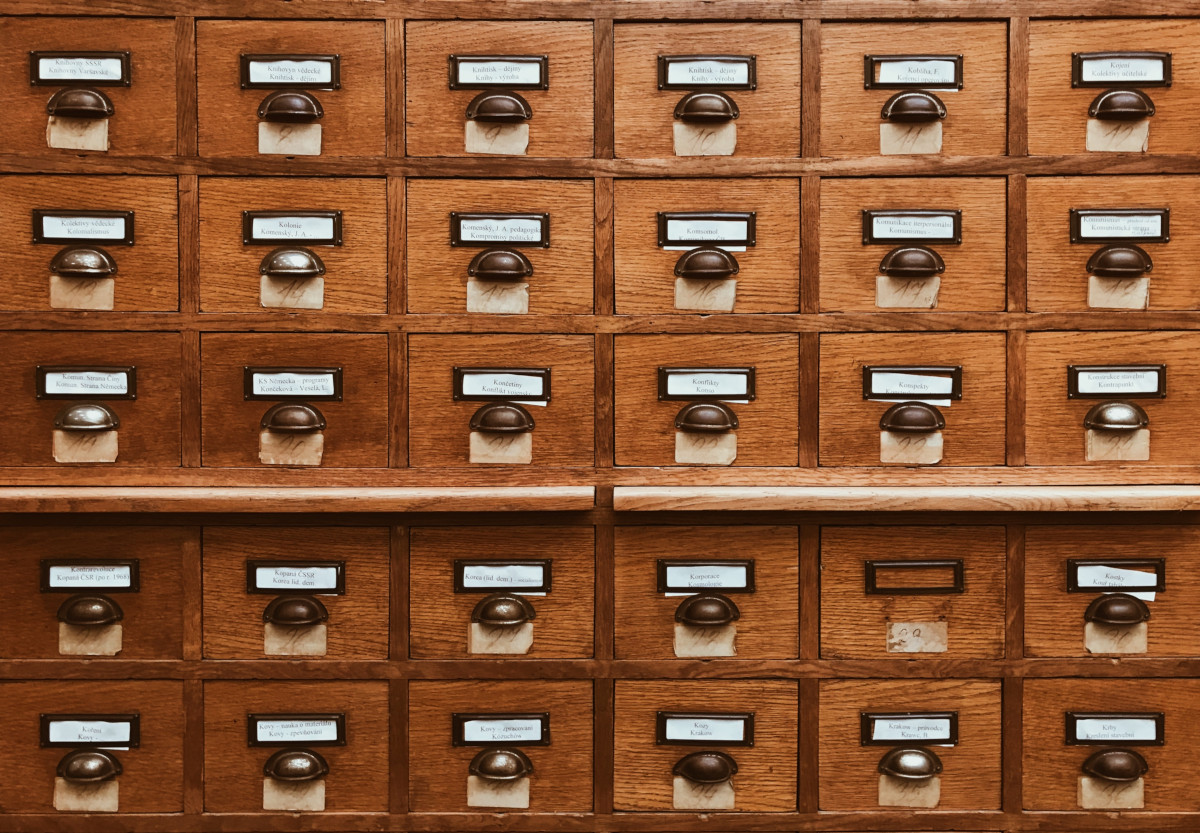 I would guess that the vast majority of the world would not be able to distinguish between a furniture maker and a cabinetmaker. And I would also wager that almost none of them would care much if they did. Most anyone of either of those kinds of woodworkers could do the work of the other. But for me, although the difference is not great, it is important.

To me, a cabinetmaker makes, as the name would imply, cabinets. Which are, by and large, boxes. And boxes, by and large, require joining boards at right angles. Right angles, straight edges are the order of the day, because so many cabinets involve doors and drawers, Which, when you think about it are really just boxes inside boxes. And conventional lines make the whole process simpler and easier. I can make cabinets, but unless my client will allow me to bend or curve or arch some of the components, I do not often find myself too tempted to go that route.

I am much more drawn to tables and desks and beds and chairs. Furniture with aprons and arms and legs.

They seem to be the element in all of woodworking that not only allows for but even demands the most creativity. I have filled sketchbooks with just ideas for legs.

And furniture involves a more intimate relationship with humans. We plunk our bodies down in chairs, stretch them out in beds and press our bellies up to tables and desks. I am not aware of too many people getting cozy with their cabinets.  And after years of building furniture, you come to realize that one joint is employed more than every other joint combined: the mortise-and-tenon. Or the variation I have employed frequently: the double mortise and floating tenon.

May 5, 2019 By Jonathan Cohen Thoughts Share:
Previous
Next
©2021 Ebanista School of Fine Woodworking.